The New Haven Symphony presents A Christmas Carol in Concert- First Congregational Church of Madison | Kids Out and About Fairfield County, CT 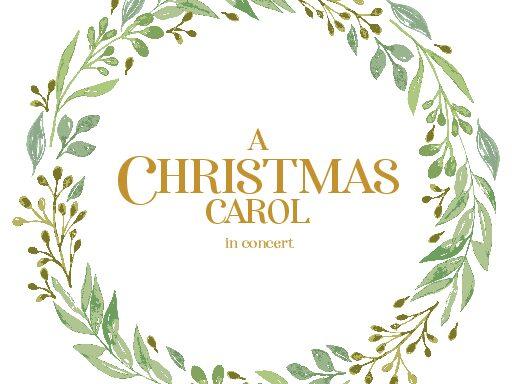 Inspired by spoken on-air radio performances of the early 20th Century, this new and intimate re-imagining of Charles Dickens’s classic tale will feature Academy Award-nominee and Golden Globe-winner Kathleen Turner in the role of Ebenezer Scrooge, Tony Award-winner James Naughton as the ghosts, and an original soundtrack performed by musicians from the New Haven Symphony Orchestra.
Click here for more information about this activity

Featuring:
Kathleen Turner as Scrooge
James Naughton as the Ghosts

Adult tickets start at $35; Kids under 18 are free with the purchase of an adult ticket; college students $10 with ID