Wonderland of Ice | Kids Out and About Fairfield County, CT 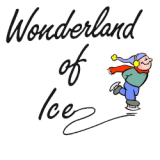 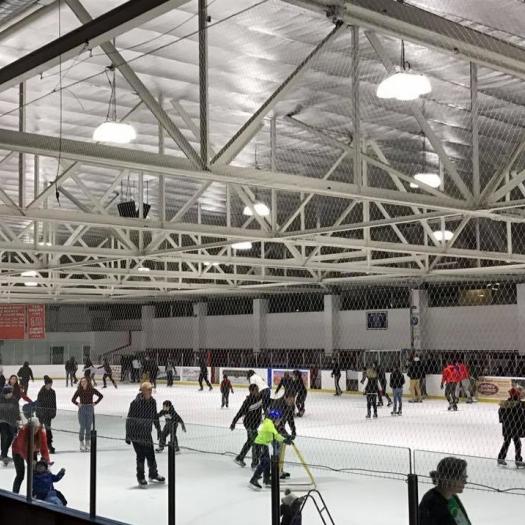 Wonderland Of Ice, is a city-owned facility that originally opened in 1967 with one sheet of ice. In 2007, A capital improvement project added a second National Hockey (NHL)-sized skating rink and a new curling facility and lobby. Still to be completed  are renovations to the existing locker rooms, restrooms and old lobby.

The Connecticut Storm, a statewide team for youth with special needs is based at Wonderland. A summer league that attracts NHL and Division I college players from the Northeast also plays at the rink. The facility is home to the Bridgeport Skating Club, a member of the US Figure Skating Association.